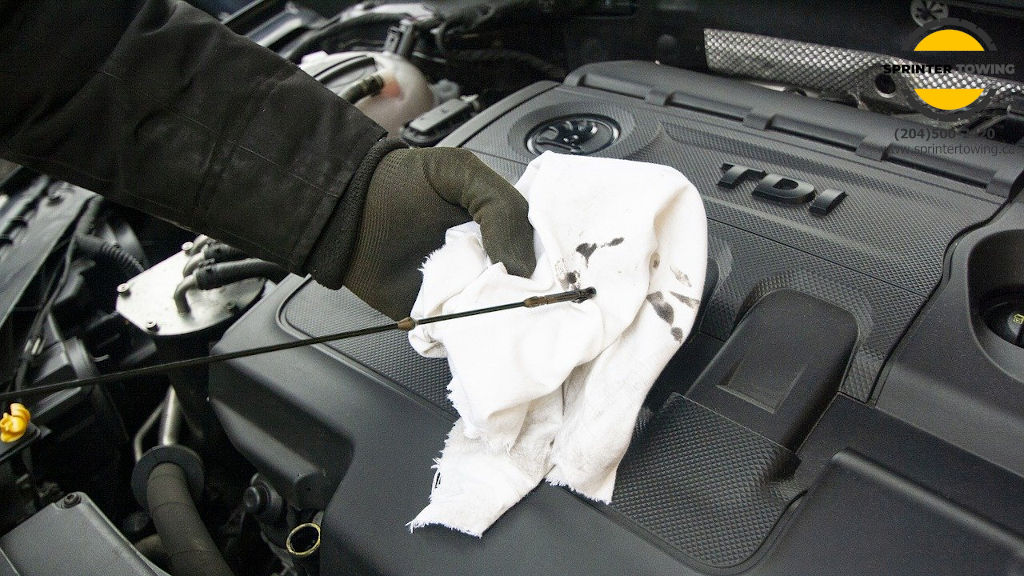 How often should you change your oil

According to research, most carmakers now recommend oil changes between 7,500 and 10,000 miles, although some specify 5,000-mile intervals.

The type of engine oil, the age and make of your vehicle and driving habits dictate when to change engine oil.

Drivers with less typical driving habits should change engine oil every 5,000 miles or six months for vehicles 2008 and newer, and every 3,000 miles or three months for cars 2007 and older. According to Ford, less typical driving habits include frequent off-road driving or driving in dusty conditions, towing or carrying heavy loads, excessive idling or driving at low speeds for long distances.

However, some mechanics we spoke to say replacing oil more frequently allows them to inspect your car for other issues or routine maintenance, such as replacing the timing belt or brakes.

To determine how often to change your car’s engine oil, check the owner’s manual or talk with a reputable mechanic.

It appears there’s some discrepancy between what many mechanics recommend and the manufacturer, so do your research before deciding on an oil-change interval for your vehicle.