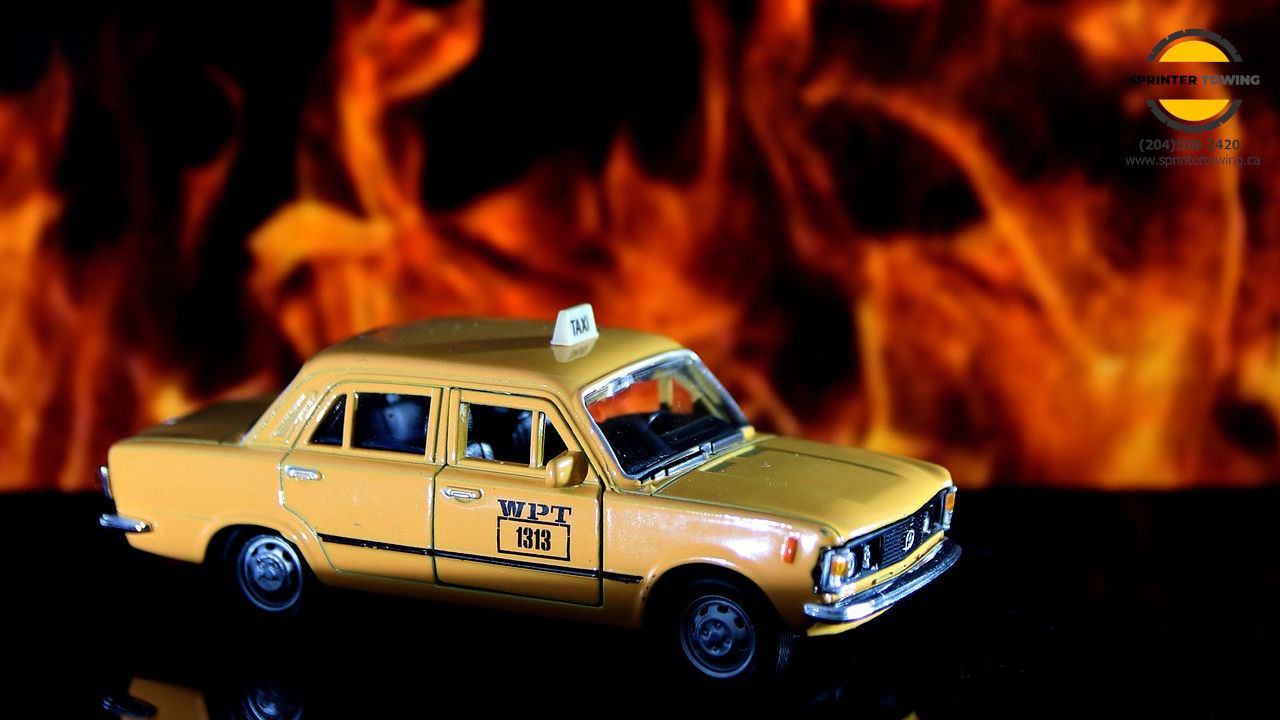 On days that seem almost mild, as well as on summer days of searing heat, the passenger compartment of a car can turn into an oven, with potentially deadly consequences.

In the confined space of a car, temperatures can climb so rapidly that they overwhelm a person’s ability to regulate his or her internal temperature. In a closed environment, the body, especially a small body, can go into shock quickly, and circulation to vital organs can fail.

Extreme heat affects infants and small children more quickly and dramatically than adults because of their size. Their core temperature can increase three to five times faster than that of an adult. Heatstroke, or hyperthermia, occurs when the body’s core temperature reaches 40.5ºC (105º F).

Leaving a window slightly open, or “cracked,” did little to prevent the inside the vehicle from becoming dangerously hot.

An average of 37 deaths take place per year in the United States (no statistics are available for Canadian cases). The majority were age three or younger.

It may come as a surprise that more than half of the children left in hot cars were trapped there unintentionally, forgotten in a moment of absent-mindedness, or trapped after playing unsupervised in an unlocked vehicle.

Look twice before locking. Always keep cars locked while in garages or driveways to prevent children and animals from becoming trapped. The Canada Safety Council suggests making a habit of placing your cell phone, purse or wallet in the back seat — a strategy that requires you to turn around and check the back seat whenever you leave the vehicle. If you come across a child or animal in distress that has been left in a hot vehicle, call 9-1-1. Never leave a child or pet alone in a vehicle, even for a few minutes.